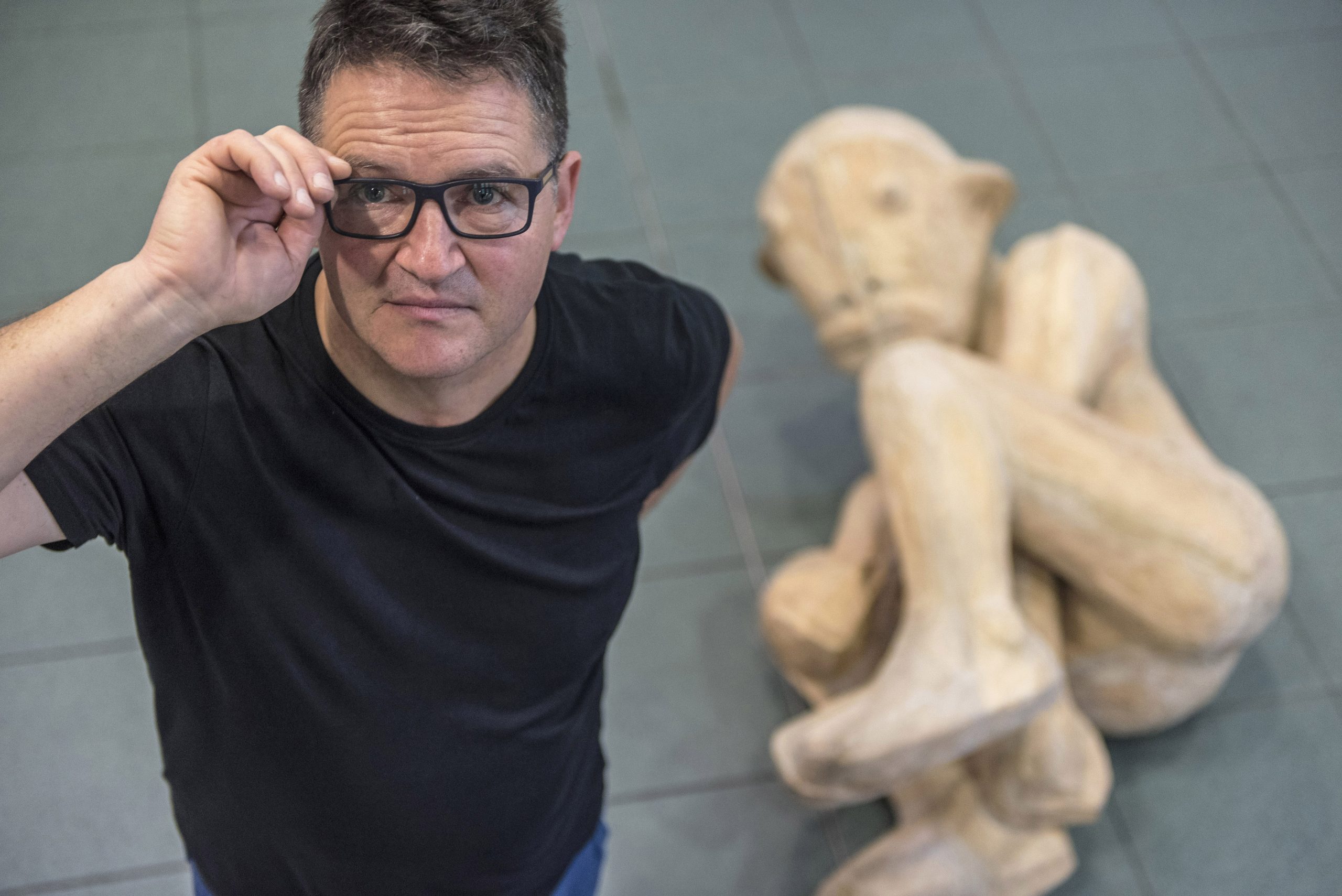 Sylwester Ambroziak was born in 1964 in Łowicz. He studied at the Department of Sculpture at the Academy of Fine Arts in Warsaw. He earned a degree in 1989 under prof. Grzegorz Kowalski. He presented his works at over a hundred solo exhibitions. He participated in over a hundred and forty group exhibitions in Poland and abroad. He received multiple scholarships from eg. Notoro Foundation, Centre of Polish Sculpture in Orońsko, Fundacja Kultury or Kulczyk Foundation. He was nominated three times for “Paszporty Poltyki” award in 1994, 1999 and 2008.

He made his debut when he was still a student. He presented his actions and sculptures several times at Dziekanka gallery and at the Academy of Fine Arts. These works were a part of Nowa Ekspresja movement of young art. The style of his later works was also based on expressionistic means of expression: simplifying and brutalizing shapes, exaggerated proportions and contrasting polychromy. The expression of Ambroziak’s sculptures was affected by naive, archaic and folk art, including characteristic formal features of figures and African masks. Ambroziak compares the role of a modern creator to a shaman – an artist, priest and healer. In his work, he refers to antique motives and topics and presents them in an un-classic form. His second favourite motive is biblical and Christian topics that, starting with his drastic diploma, are often interpreted in a way far from the doctrine and canon.

Political situation in Poland in the 80’s and the dominant role of catholicism in Polish society played a significant role in Ambroziak’s work. On the other hand, the artist reacts to modern mass culture (including comic books, animated films, science fiction films) and aggressive media message. A doll figure is used to confront the unencumbered childish imagination with a constant struggle with brutal reality. Ambroziak’s grotesquely deformed, exaggerated and unpolished figures are all but provocatively ugly. “Minotaurs” and “Dolls”, as the artist calls them, are humanoid creatures with anonymous faces that bear witness to our present and challenge it, at the same time. 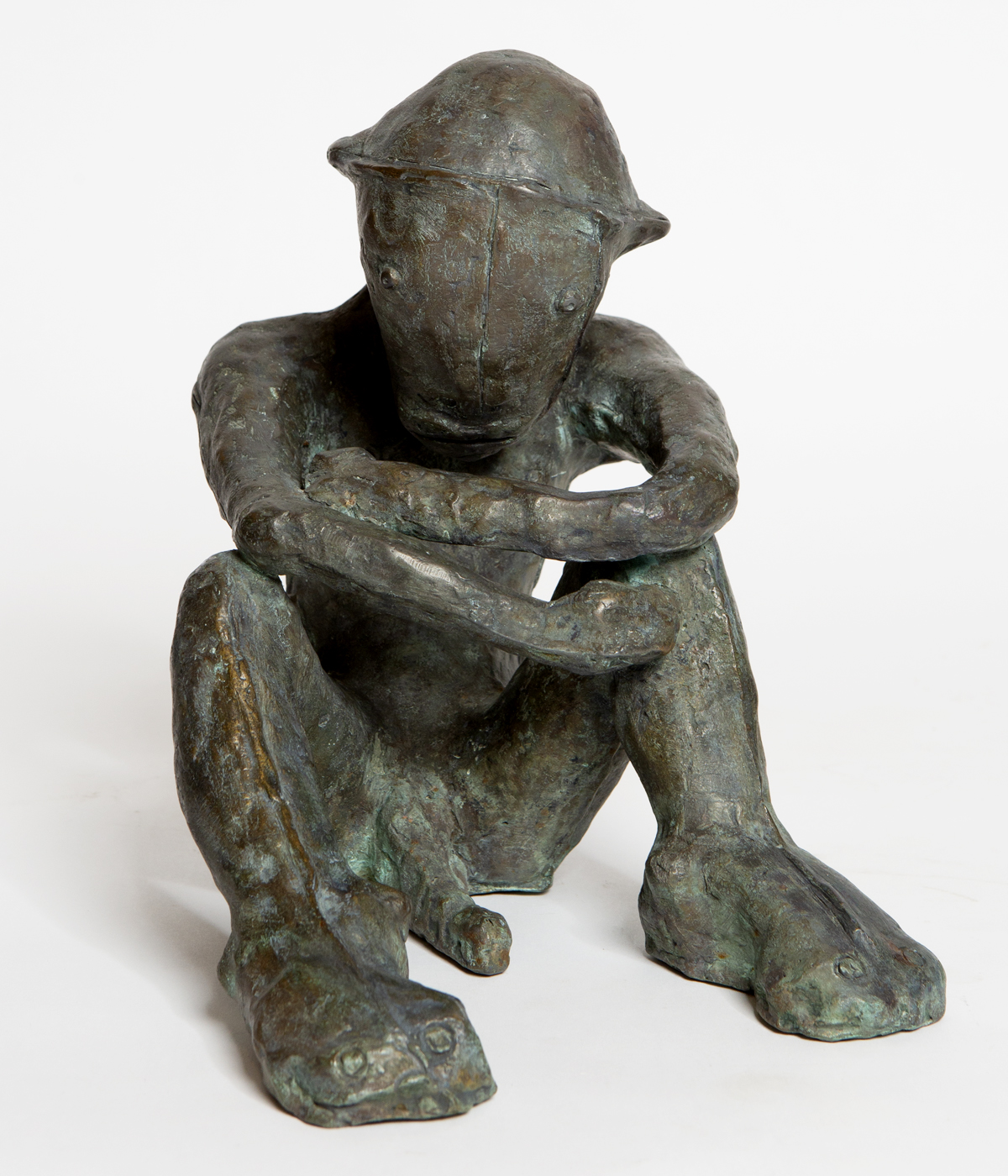