Polish sculptor born in the Caucasus, and a great admirer of the work of Stanisław Popławski. He received an honorary doctorate from the Nicolaus Copernicus University in Toruń and the Academy of Fine Arts in Gdańsk. In 1922, he started studying at the Moscow School of Painting, Sculpture and Architecture, and later moved to Warsaw to study at the Warsaw School of Fine Arts. He studied sculpture in the studio of prof. Tadeusz Breyer. He gained his diploma in 1931. He traveled around France and Italy. In the early 1930s he became a lecturer at the University of Vilnius. During the Second World War he did not stop creating. Shortly after the war, together with a part of the Vilnius University staff, he moved to Toruń and began teaching at the newly founded Nicolaus Copernicus University, in the Faculty of Fine Arts. From 1949, he was closely associated with the Tri-City State Higher School of Fine Arts, in which he was appointed dean of the Faculty of Sculpture. Between 1951-1954, he was the chief designer of the sculptures of the rebuilt Old Town in Gdańsk. The works of Stanisław Horno-Popławski were exhibited in many European cities, including in Paris, Oslo, Florence, Bucharest, Tbilisi, Lviv, and Odessa. They are also found in many private collections in Poland, Germany, Norway, Canada, as well as in public collections, including National Museums in Warsaw, Krakow, Poznan, Gdansk, Szczecin, the Center of Polish Sculpture in Orońsko, District Museums in Bydgoszcz and Bialystok, as well as in the collections of Artists’ Associations in Moscow, Tbilisi, Kutaisi and Berlin.

In 2017, the newly founded Bydgoszcz Art Center honoured the work of Stanisław Horno-Popławski, as well as his links with Bydgoszcz, by choosing him as its patron. 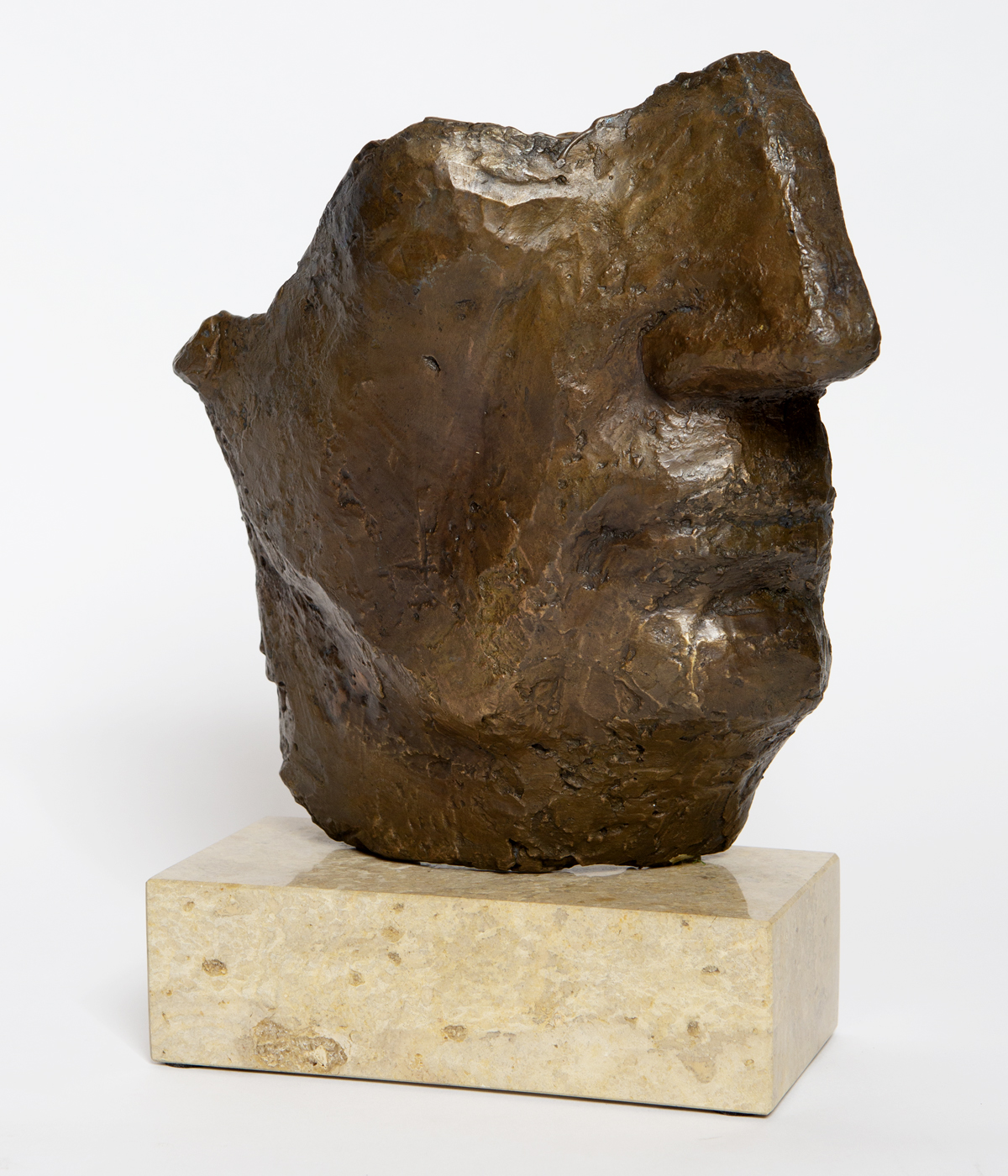 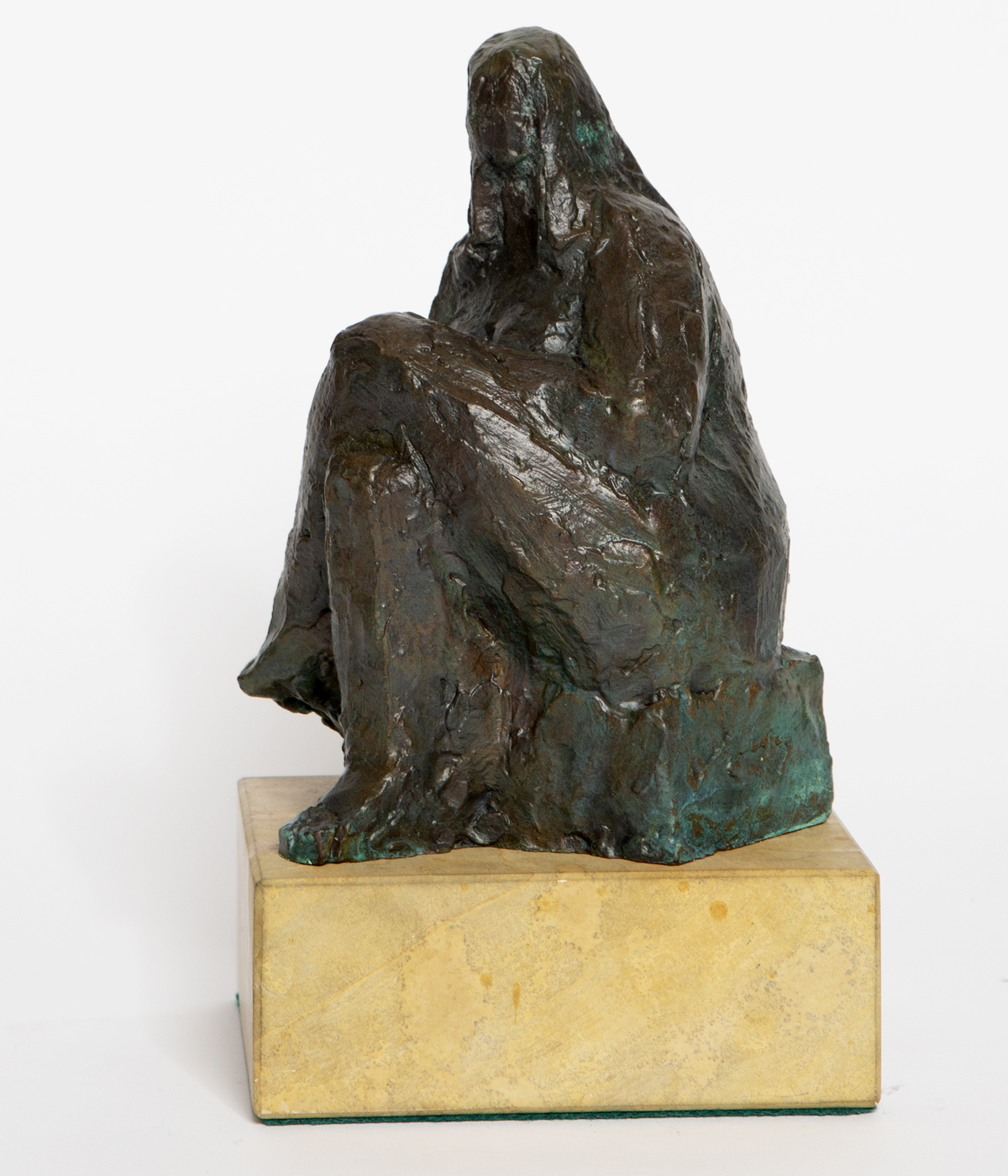