Born in Bydgoszcz. Renovator of architectural elements, stucco mason by education. Currently, a student of Professional Design at the Department of Mechanical Engineering at the University of Technology and Agriculture. A sculptor by passion and vocation.

After graduating from elementary school no. 38, middle school no. 16 in Bydgoszcz, he graduated from the technical secondary school of construction in Bydgoszcz, where he studied renovation of architectural elements. He finished an apprenticeship at a stucco workshop of Wisniewcy in Fordon, Bydgoszcz. Currently studying.

A winner of prizes for sculptures such as: ,,Drewo
= Życie” for creating museum exhibits for Europejskie Centrum Pieniądza in Bydgoszcz and cocreator of modest objects, “coins” located within the urban space of Bydgoszcz. A creator of many sculptures, reliefs and busts.

Achievements: participation, a contribution to the creation of “coins” located within the urban space of Bydgoszcz. Award in a competition „2018- rok Bydgoskiego dziedzictwa przemysłowego” for a surrealistic relief “Kominy Bydgoskie”. Making museum exhibits for improving the accessibility of Europejskie Centrum Pieniądza for people with disabilities, blind and dim-sighted. Award in a project competition „Drzewo=Życie” for designing relief tiles under the same title. Participation, contribution to creating a spatial form for the 100th anniversary of regaining independence by Bydgoszcz as part of a project Bydgoszcz 1920. Participation in 42nd auction of young art organised by PraGaleria „Rozchwytywana Świadomość” 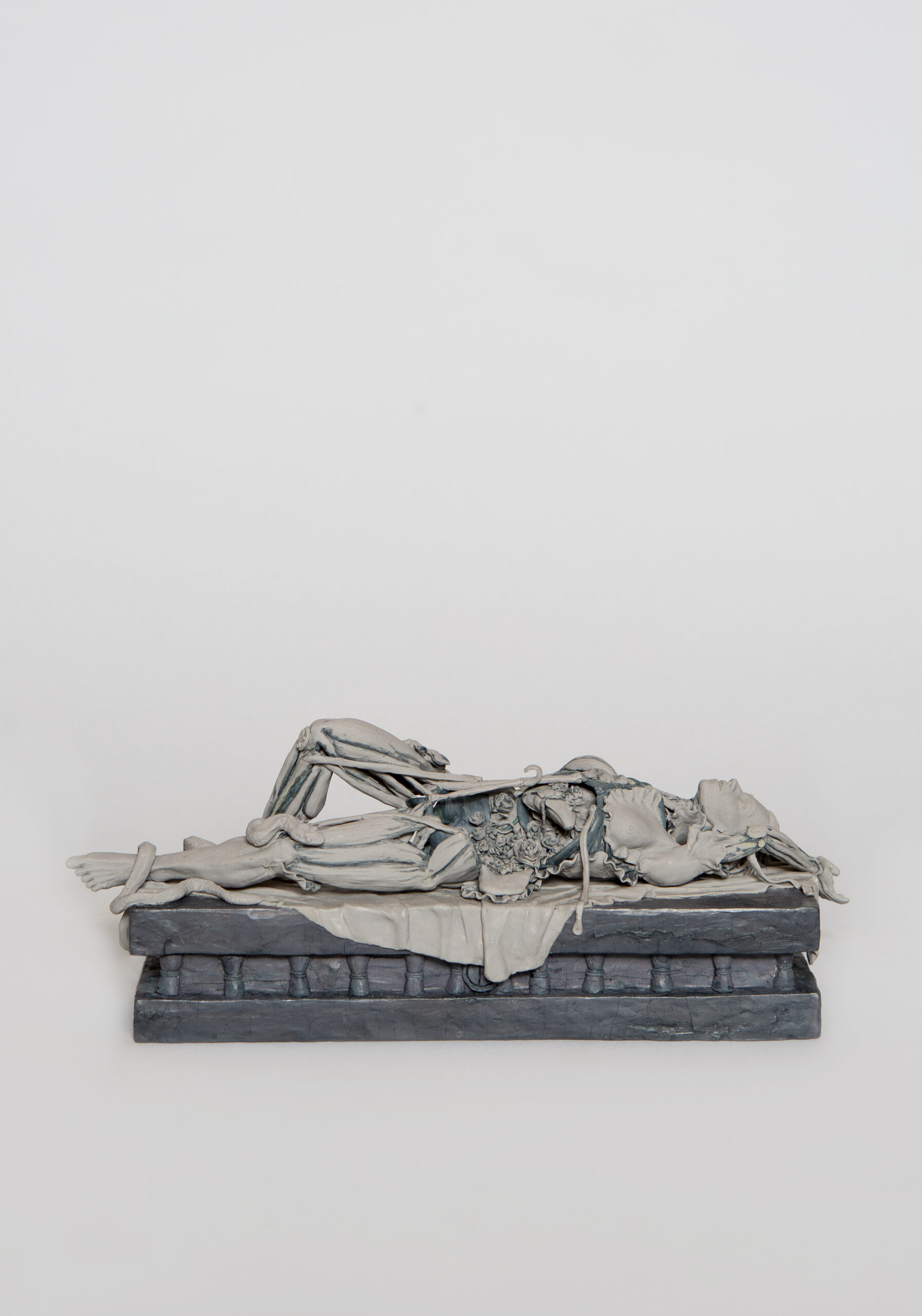