An artist who combines painting, sculpture and modern design in her works. A graduate of the State High School of Visual Arts in Nałęczów. In 2001 she defended her diploma in Painting and Graphic Design at the Cracow Academy of Fine Arts. A member of the Warsaw District of the Union of Polish Visual Artists, as well as the Association of the International Print Trienniale in Krakow. President of Stowarzyszenie Pracownie Twórcze Lubelska 30/32 in Warsaw.

In 2015, she had an individual exhibition in Tokyo, and also participated in the Fukuoka Art Fair in Japan. One of the few Polish artists whose works have been exhibited almost all over the world, including in Brno, Colorado, The Hague, London, Milan, Munich, Tokyo, Ogaki, Oldenburg, Seoul, Moscow, and New York.

Marzena Turek-Gaś’s painting Above and Beneath was presented to a wide audience in 2000 during some of the most important painting exhibitions in the world, including in London at the Mall Gallery, where the painting were viewed by Prince Charles himself, and in New York at the UN headquarters, where not only the UN Secretary General Kofi Anan opened the exhibition, but also admired the exhibited paintings, including the work of our artist. 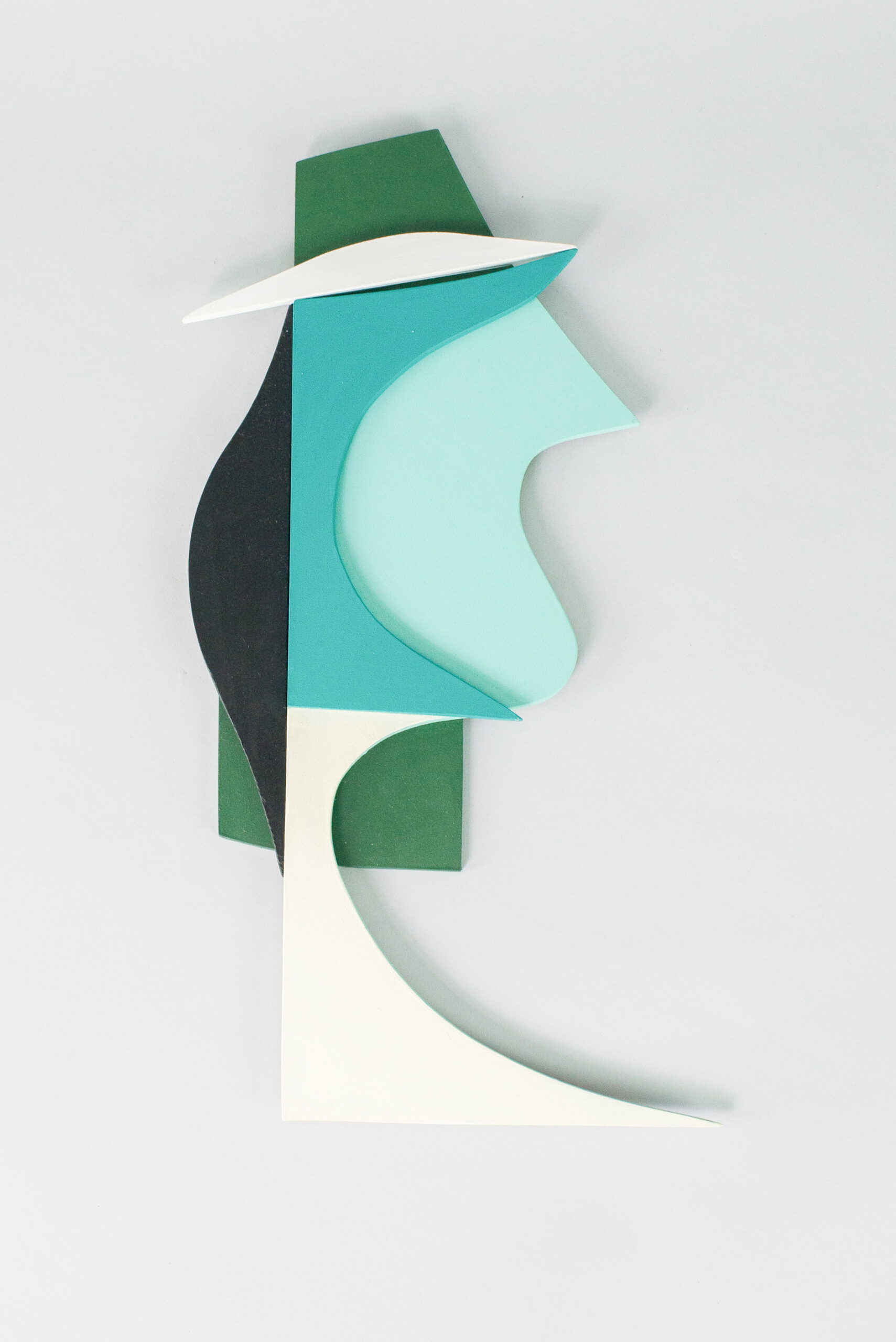