Between 1977–1982 she studied at the Glass Department of the PWSSP in Wrocław, in the workshops of professors Henryk Wilkowski, Ludwik Kiczur, Zbigniew Horbowy and Jerzy Chodurski. She completed her diploma under the guidance of prof. Zbigniew Horbowy. From 1984 she was a researcher at the Glass Department, eventually becoming its head between 1996-2002. In 2001 she received the title of full professor and currently runs an art glass workshop at the Glass Department. She was elected faculty dean of twice. She deals with artistic and utility glass, specialising in small glass sculpting forms made using the “cold” technique, using grinding, sandblasting, engraving, and welding.
She has been awarded many prestigious awards, including first prize in the “Polish Glass” competition. In 1996, at the Poznań International Fair, her project “Aquarius” was awarded a gold medal. All manufactured elements of this set have been patented. In 2009 she received the Award of the Minister of Culture and Art for her artistic achievements. In 2012, she was awarded the “Distinguished for Polish Culture” badge awarded by the Minister of Culture and National Heritage. In 2013, she received the Gloria Artis Silver Medal, also by the Minister of Culture and National Heritage.

She has taken part in many individual exhibitions in her home country and in Belgium and Germany, as well as in over 120 group exhibitions in Poland, Belgium, Denmark, Finland, France, Japan, Kuwait, Mexico, Germany, Switzerland, USA and Italy. 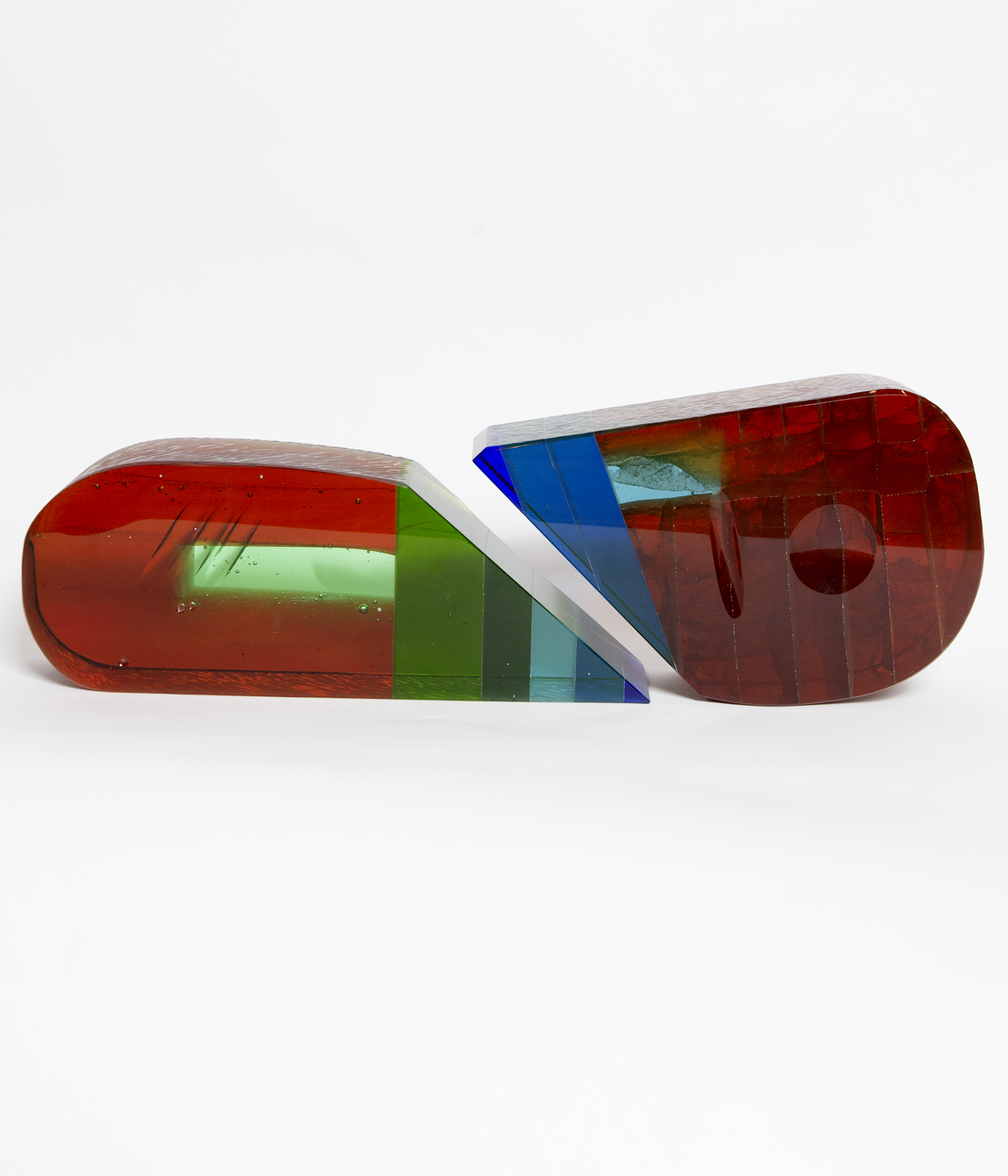 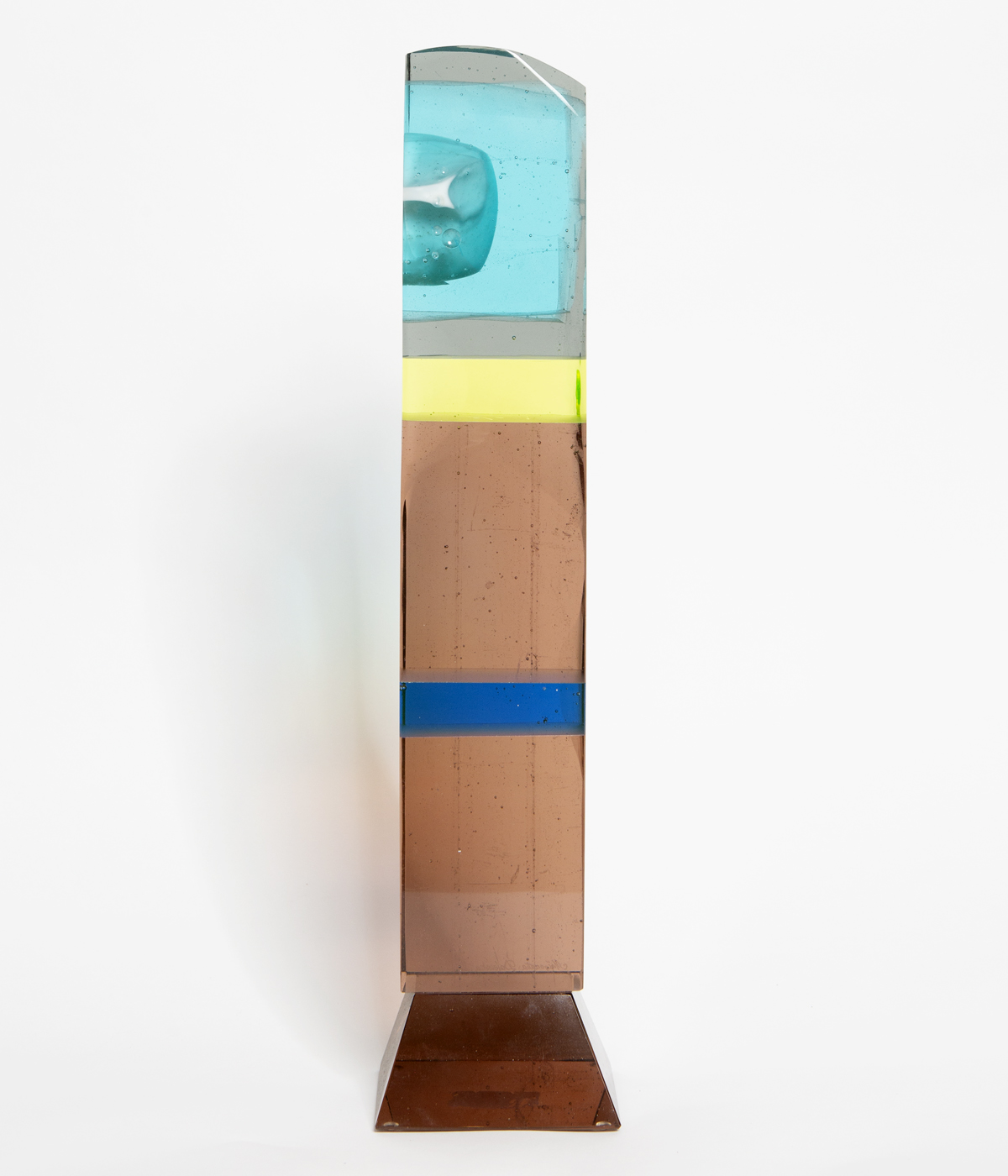 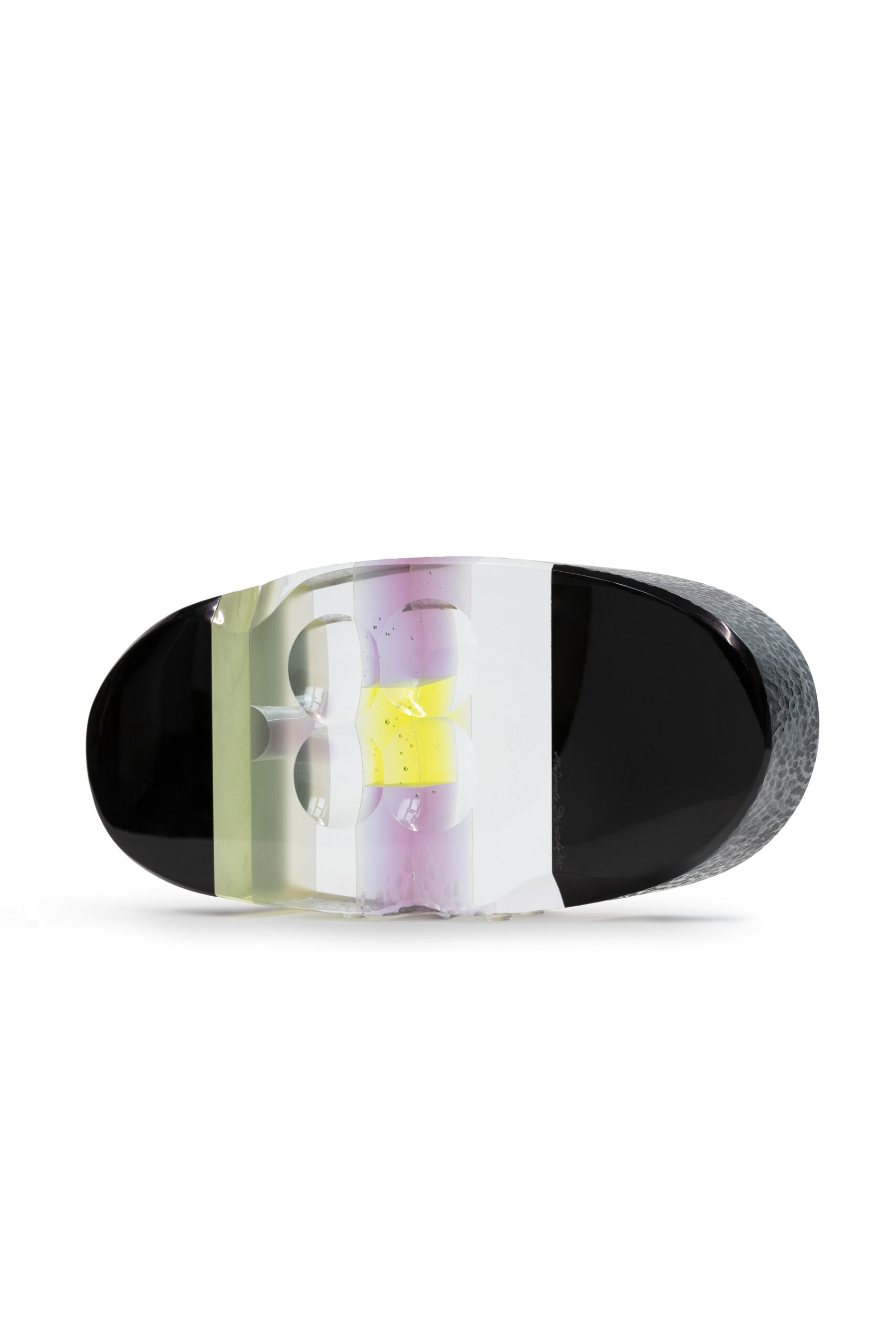 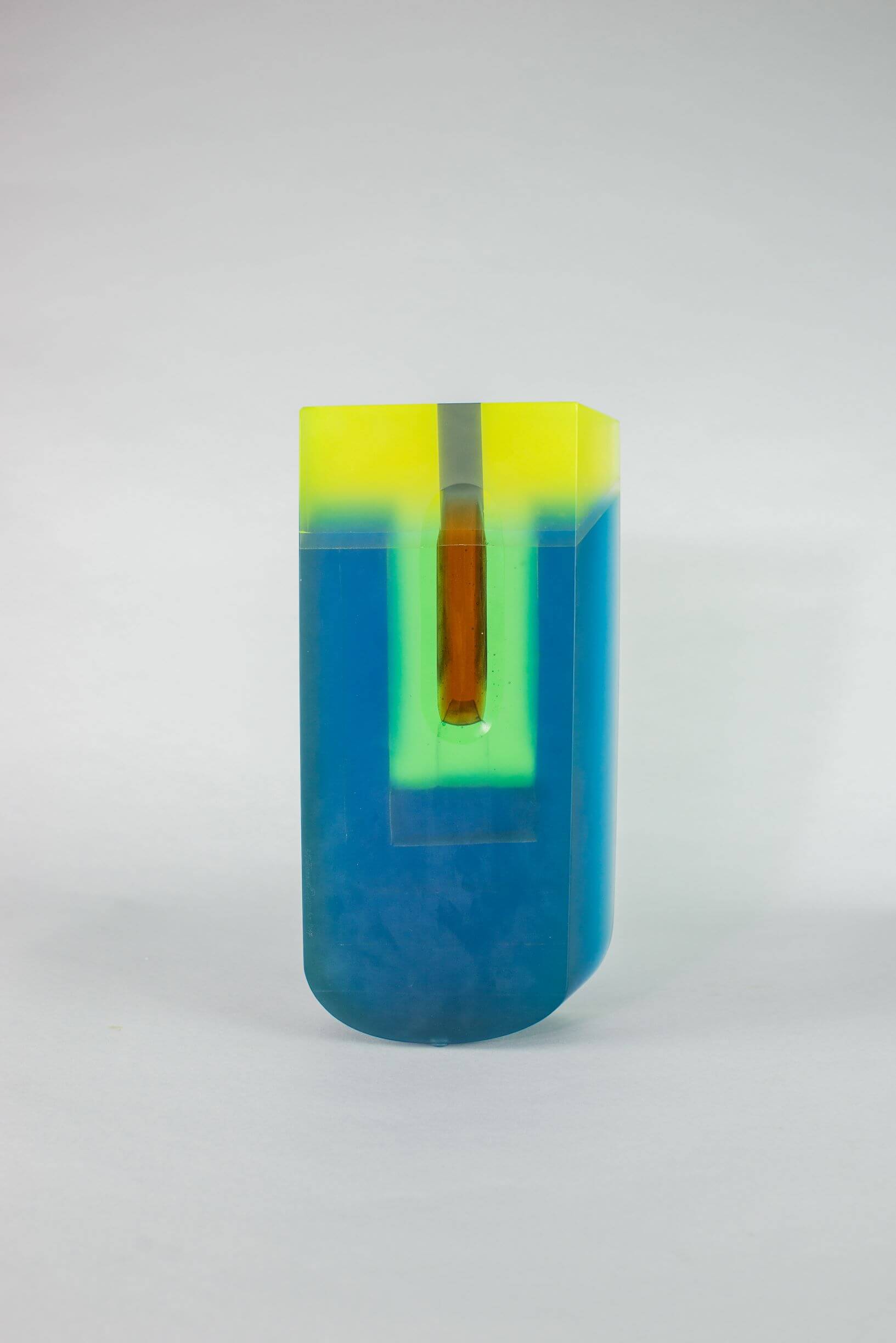