In the years 1930-34, she studied at the School of Fine Arts in Warsaw, under the supervision of Prof. Felicjan Szczęsny Kowarski, Leonard Pękalski and Tadeusz Pruszkowski. During her studies, she met her future husband Jacek Żuławski. In November of 1933, they participated together in her first group exhibition in Intytut Propagandy Sztuki. During her studies, Hanna Żuławska was fascinated with the works of the members of the Paris Committee and Pierre Bonnard as well as Paul Cezzane which resulted in Hanna and Jacek’s going to Paris on a scholarship in 1935. In Paris, Hanna studied in Józef Pankiewicz’s painting studio, she painted city landscapes, visited museums and lived a vibrant social life. In May 1938, an exhibition called “Exposition de six peintres polonaise” took place in a prestigious gallery Bernheim Jeune (known for exhibitions of Bonnard, Cezanne, van Gogh, Chagall and Pankiewicz) located by Avenue Matignon in Paris. The exhibition presented the works of Żuławscy and several other painters (such as Krystyna Łada and Juliusz Studnicki). Hanna stayed in Paris with short absences until 1938.

After her return to the country, Hanna started teaching drawing in sartorial middle school in Gdynia, where she made connections with the members of the city’s artistic circle. In 1938 she joined the division of the Association of Polish Artists and Designers in Gdynia. She was an active member until the second world war started.

During the Nazi occupation, she stayed in Warsaw. In November 1944, she came to Łańcuchów near Lublin, where she was staying in an art-house with Józefa Wnukowa and Stanisław Teisseyre among others.

In the autumn of 1945, Hanna and Jacek Żuławscy, Juliusz Studnicki, Krystyna Łada-Studnicka, Janusz Strzałecki and Józefa and Marian Wnuk founded the State Institute of Fine Arts in Sopot. At the end of the same year, the name was changed to the State Higher School of Fine Arts in Gdańsk. Hanna Żuławska was hired as a senior assistant at the academy in Warsaw. Initially, she worked at the faculty of drawing, later in Prof. Janusz Strzałecki’s studio.

In 1947, the Committee of the Department of the Academy of Fine Arts in Warsaw, as a reaction to the motion of the Examination Committee, on October 18th awarded Hanna with a diploma with specialization in painting. She defended her degree under the supervision of prof. Kowarski. At the State Higher School of Fine Arts in Sopot, she founded a specialist ceramics faculty, where she lectured students of third, fourth and fifth years. In the years 1964-66, she was the dean of the Department of Sculpture at the State Higher School of Fine Arts in Gdańsk. At the same time, she was the head of the Artistic Ceramics Faculty.

In 1973, she was rewarded with the Cross of merit. Since September 30, 19878, upon her own request, she retired and gave up her job as a lecturer in Gdanska and moved to Warsaw. She was buried at Powązki cemetery,

She participated in many exhibitions in Poland and abroad, group and solo. 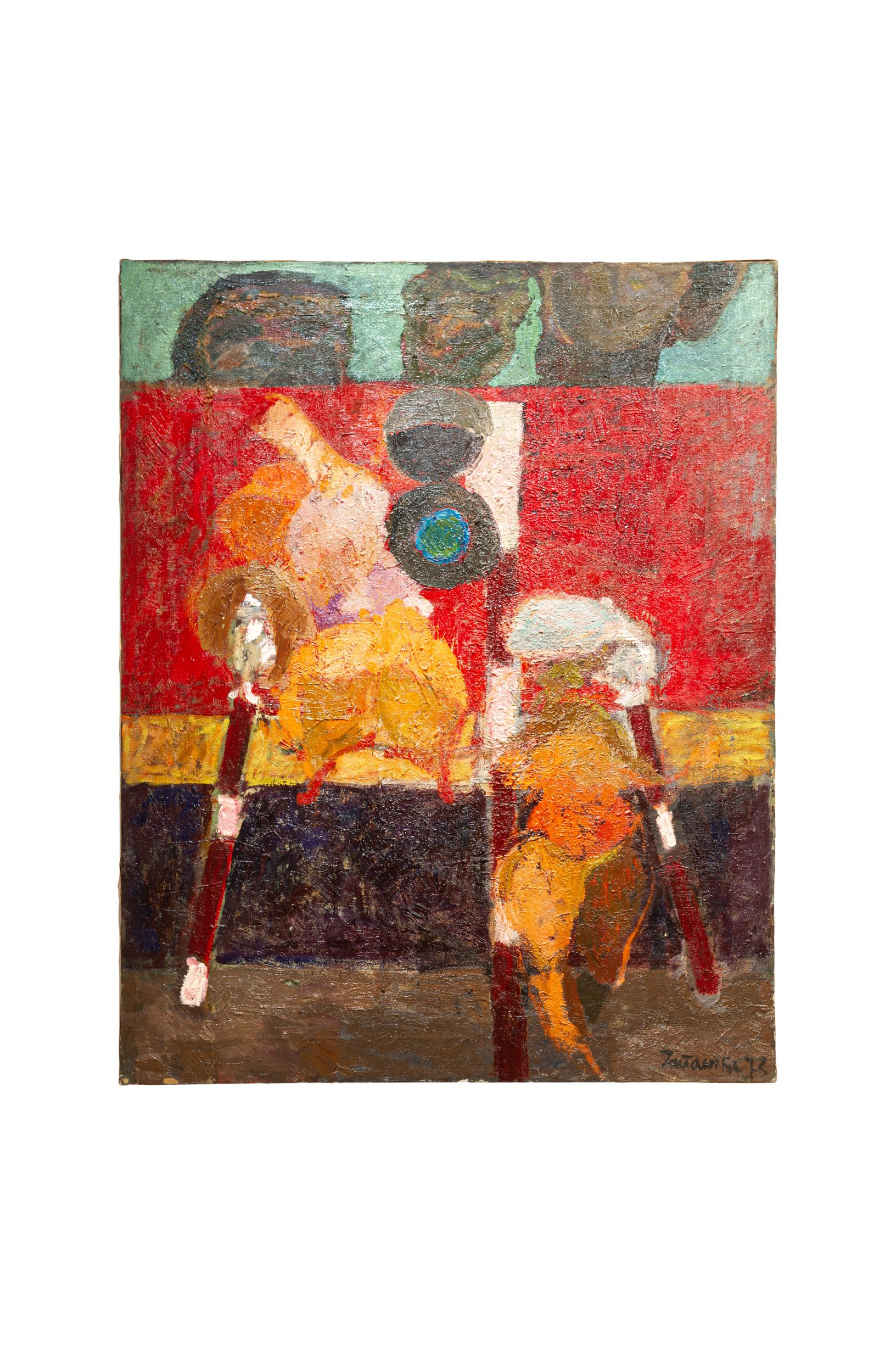 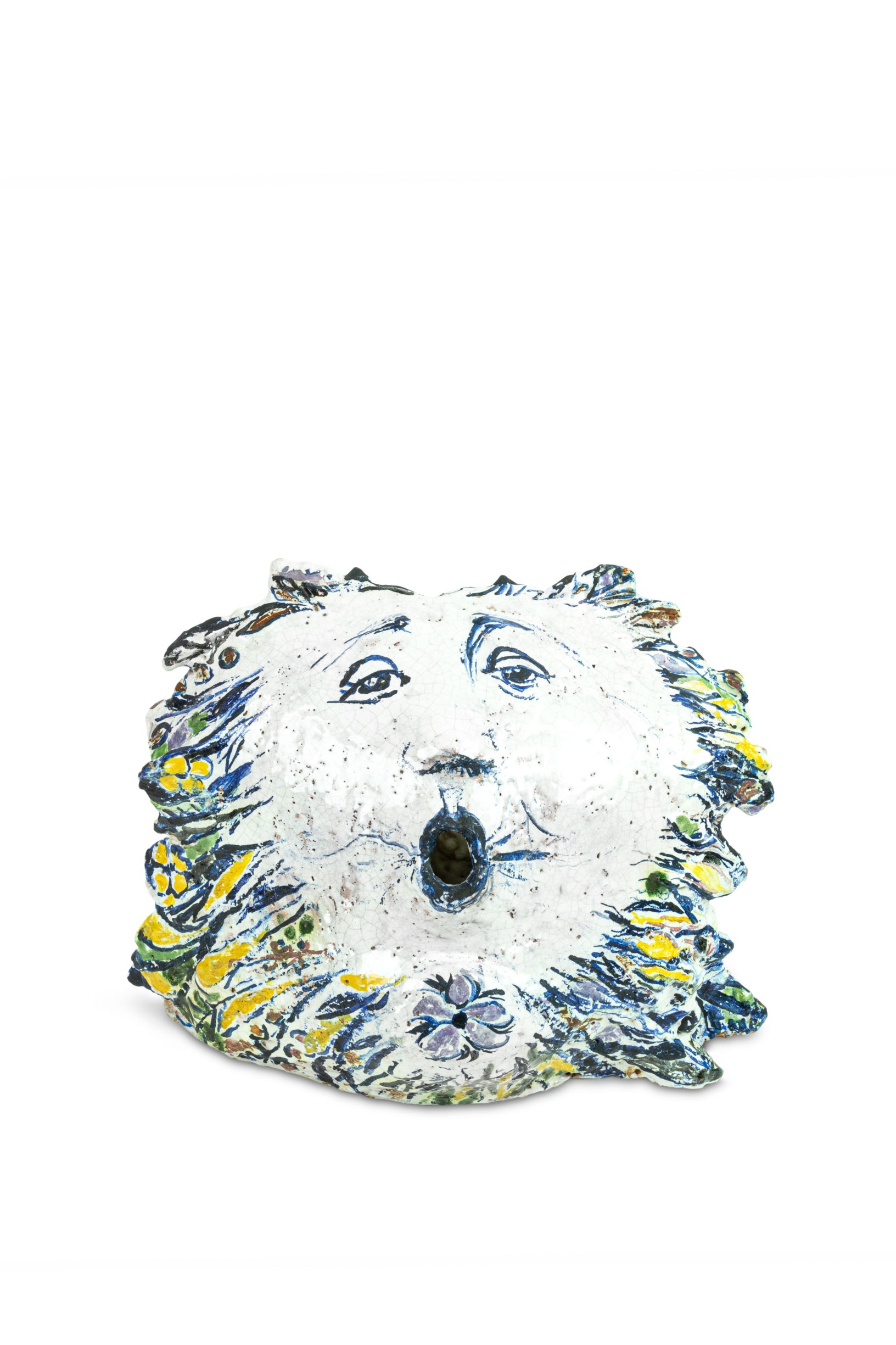 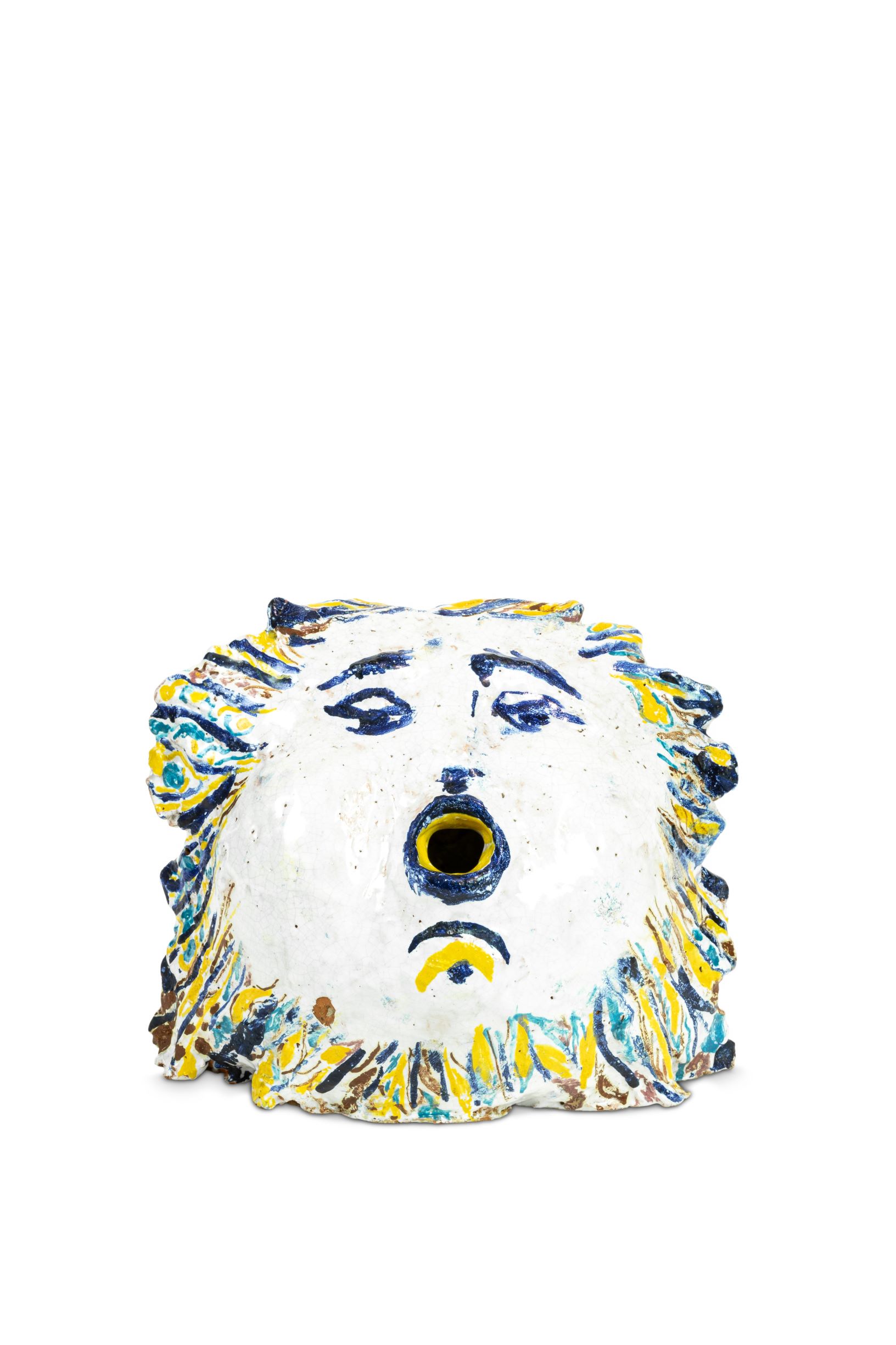